Audi has going on a lot, with a lot of cars being tested on the Nurburgring Race for days. Audi RS3 is one of them. 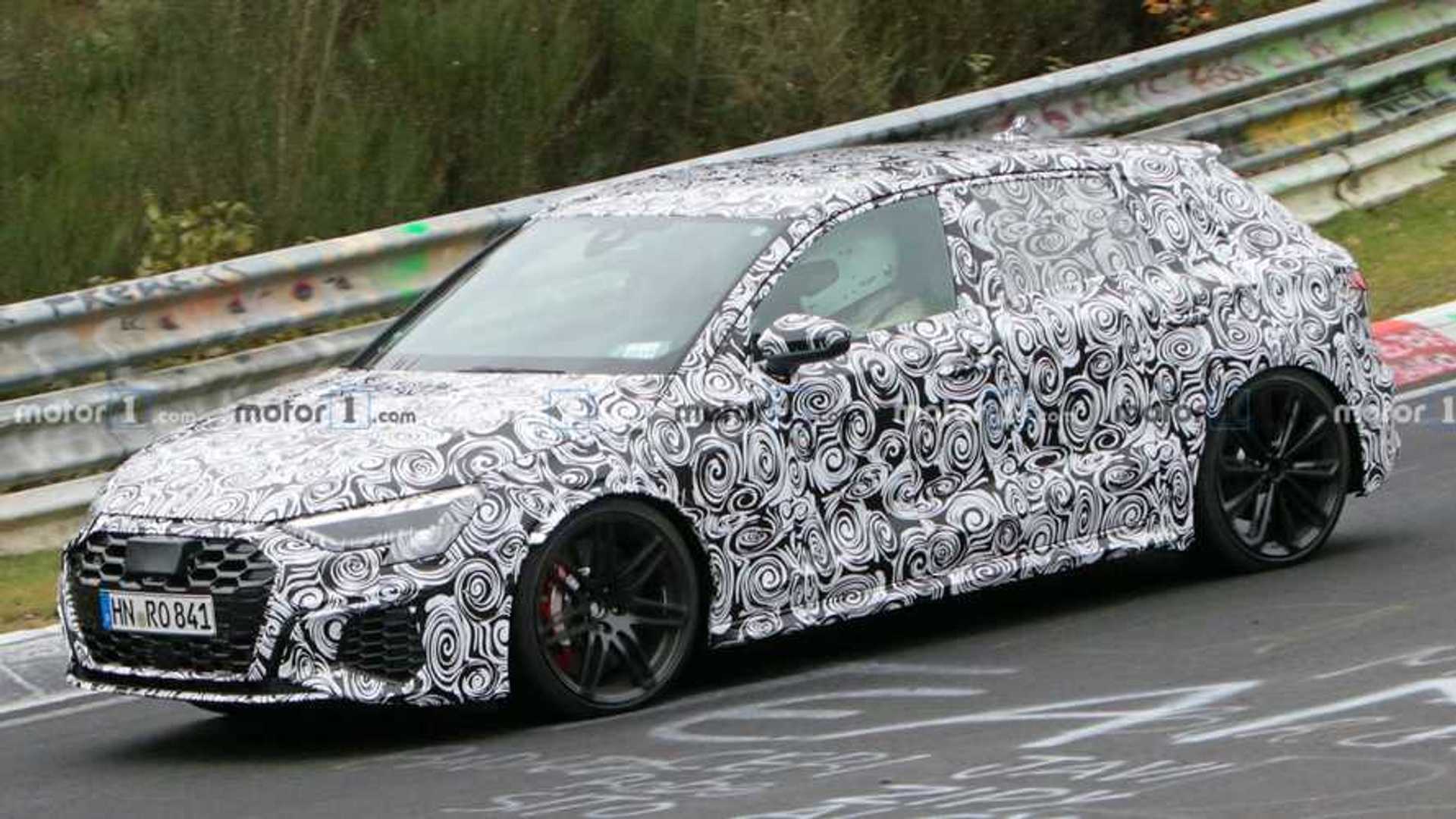 Though the companies try a lot, the camo-RS3 had a roaring Inline 5-cylinder engine. It brought a load of shutterbugs buzzing around the track in no time.

The Audi seems to be in love with the 5-cylinder configuration for the RS3. As the vehicle for the third consecutive time is powered by the same. The potential hatchback might be out by this year or by 2021.

The Audi RS3 Sportback will be a step above the VW Golf R’s specs. The variant is expected to be packed with 400 horsepower engine or also be spiced up to 450-hp of raw power. Audi has always been a powerful compact car competition in the market. 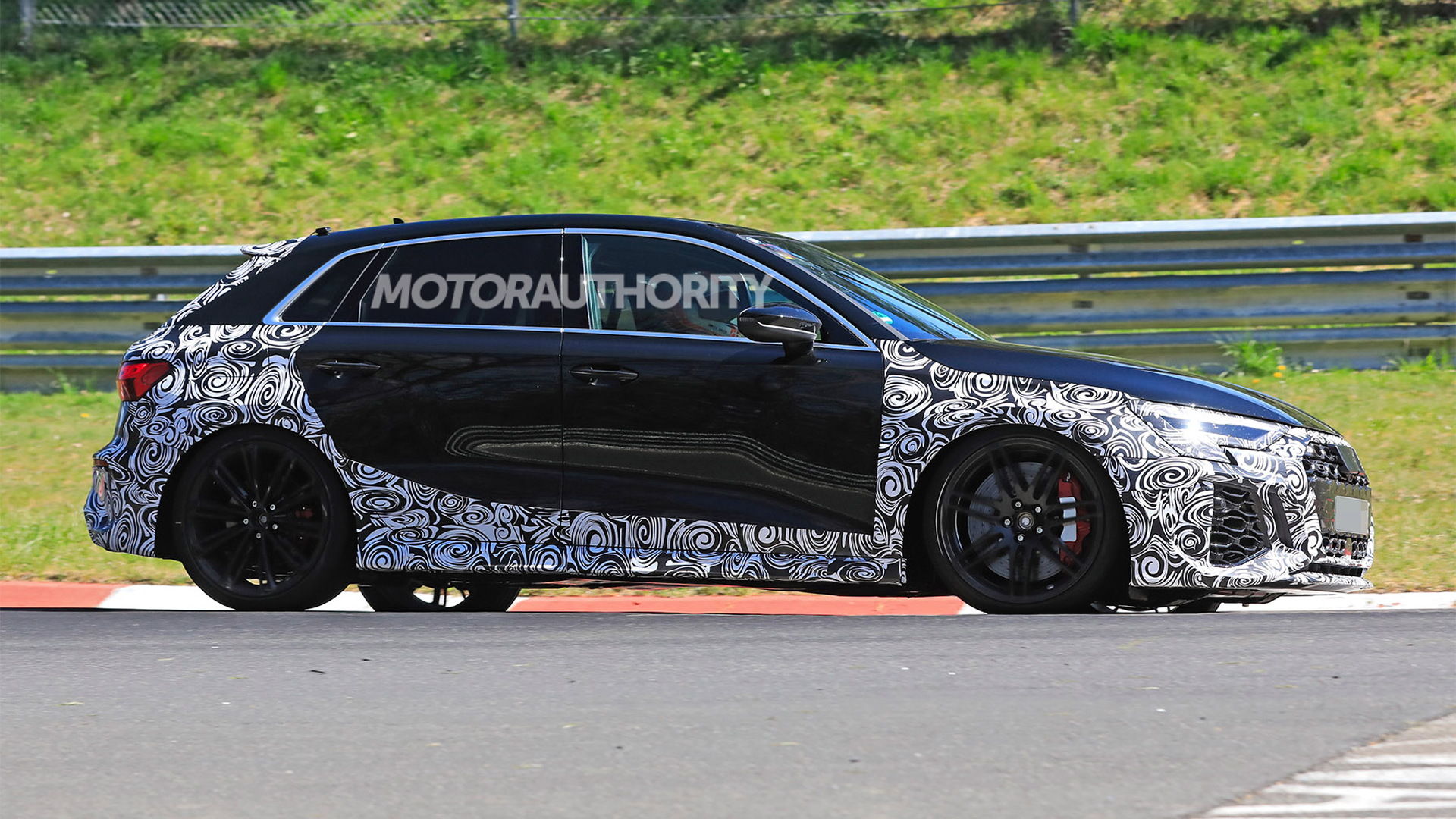 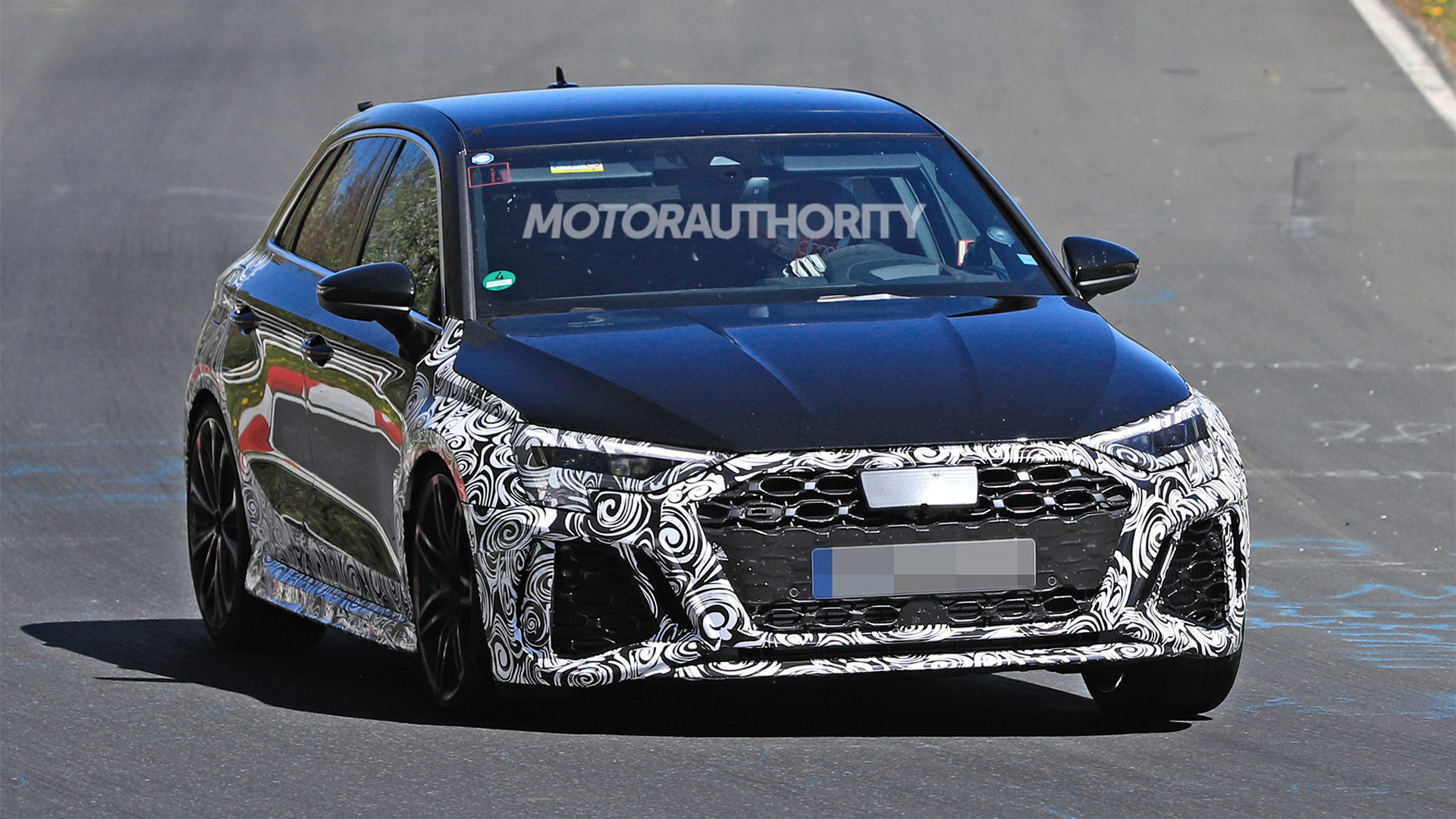 The RS3 had noticeable wider rear and new exhaust tips, while it went round. Other than that Audi has plans for being Electric, as a new-gen of PHEV model is also on its way.

On the occasion of World Electric Vehicle Day, Tata Motors showcased all the variants from Nexon Electric with a 3D view. The company has...
Read more
2,801,539FansLike
40,862FollowersFollow
22FollowersFollow
246SubscribersSubscribe