Benelli SRK 600 was seen in China?

After the popularity of Benelli, just a few months after its entrance in Indian markets and now fans await more from the Italian company. Looks like Benelli is quickly responsive to prayers. Benelli TNT 600i is a big hit amongst young speedy Indian teens. And here comes the spied shots of a new Benelli, SRK 600. 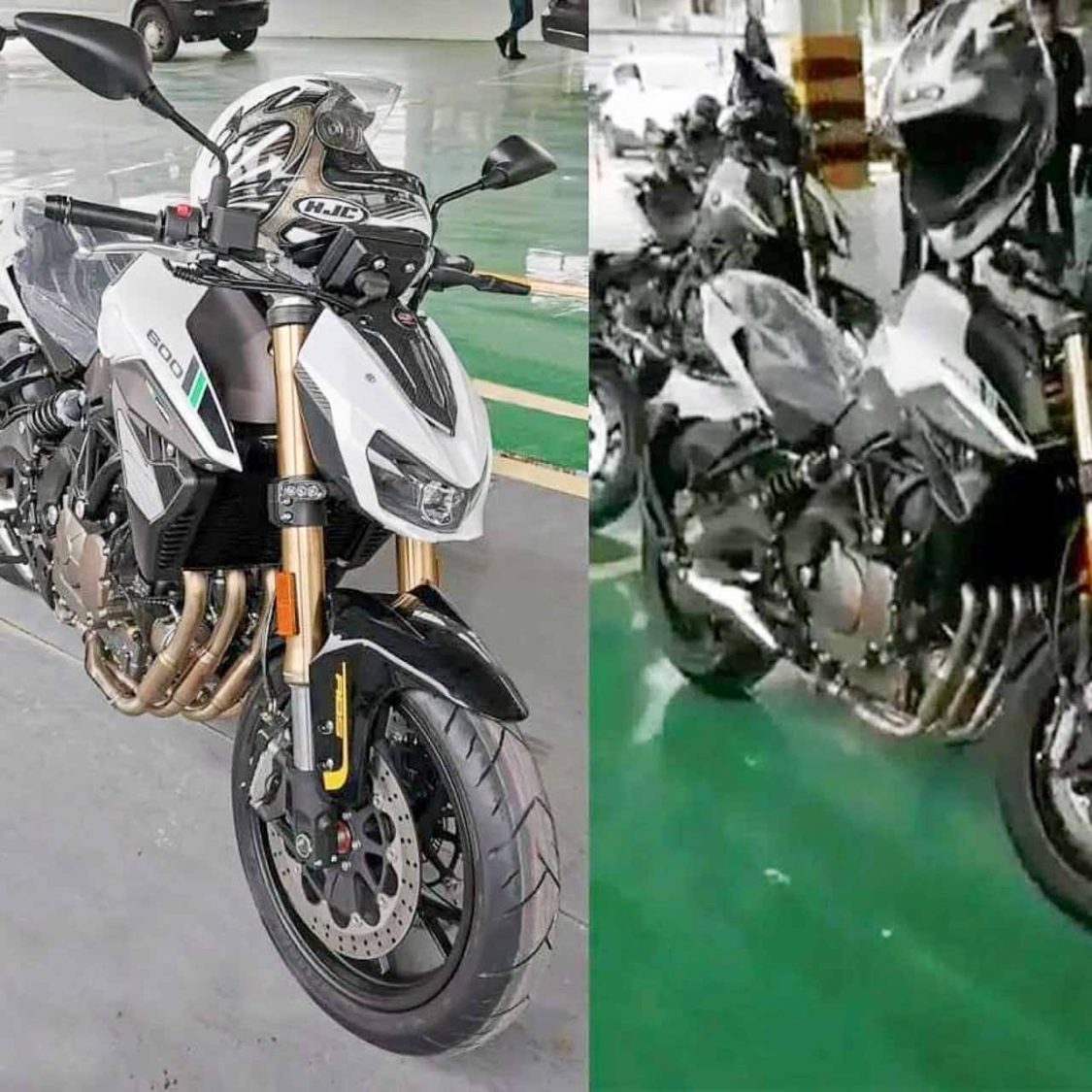 The mean machine was spotted in China. Rumors are that the SRK 600 could be a replacement to TNT 600. The SRK is going to stack up the same engine as in TNT 600i. It produces 85 BHP @ 11,500 rpm and 54.6 Nm. The TNT 600i had a six-speed transmission. The shiny underbelly exhaust pipes easily attracted attention. The spy shots showed a V-shaped headlamp and a digital instrument cluster. 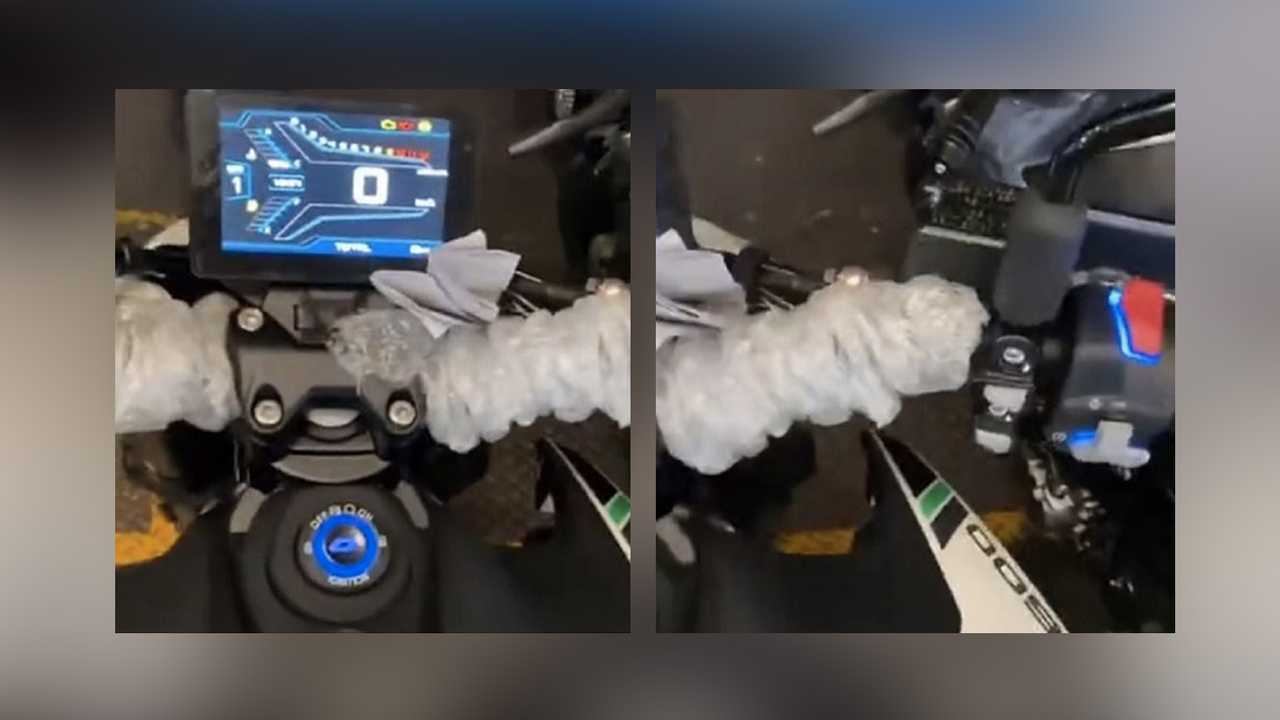 Apart from that Benelli SRK 600 had upside fork suspension in the front. And a mono-shock at the rear. To stop the speedster, it had dual discs in the front and a single in the rear. 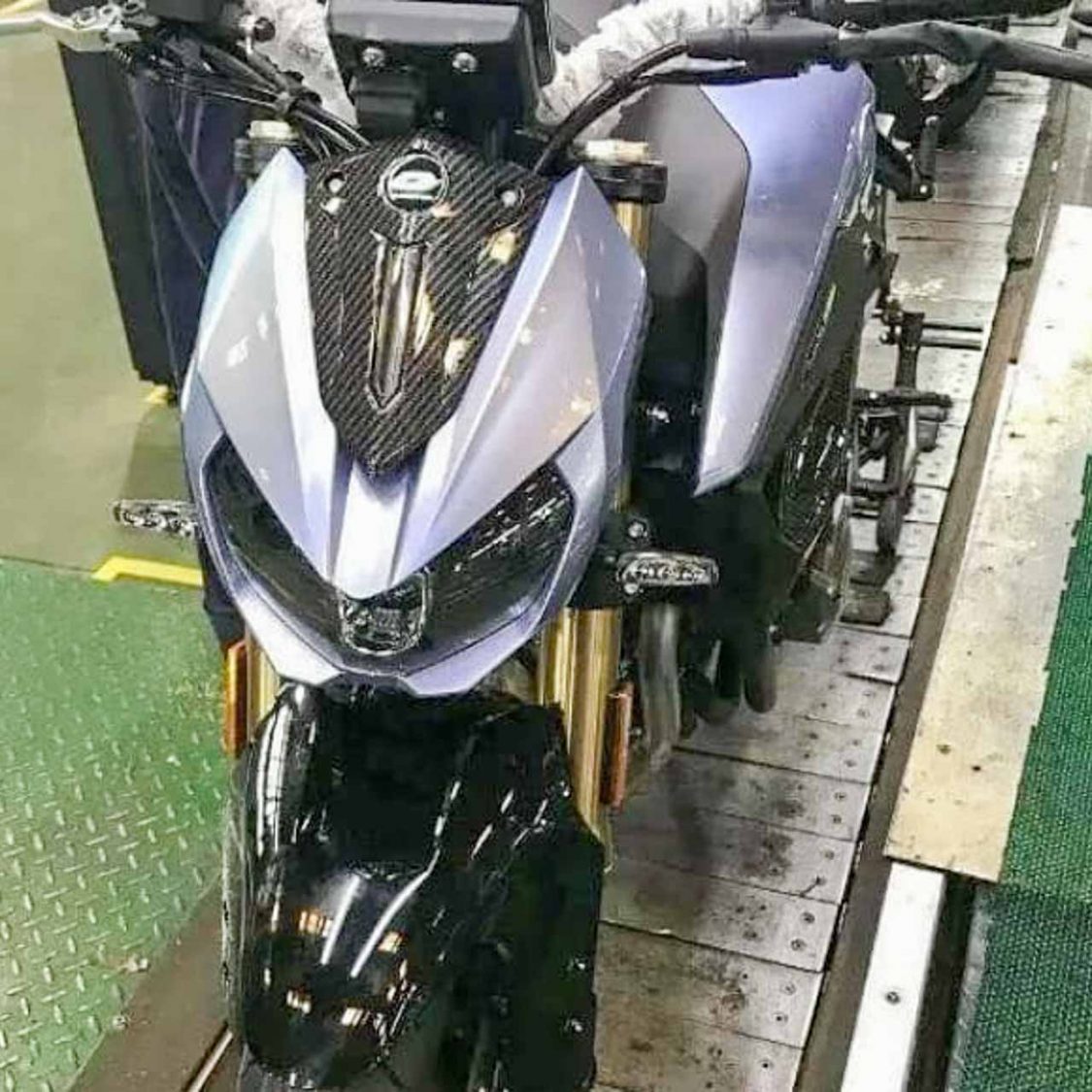