Auto Freak
HomeSportFormula 1Trending: Points you must know before Round 2 of Austria Grand Prix...
SportFormula 1

Trending: Points you must know before Round 2 of Austria Grand Prix !!! 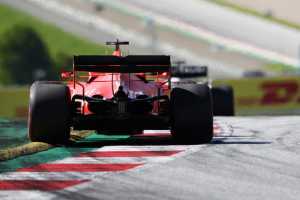 Three days since, and again the preparations for a thrilling race at Red Bull Ring. Please don’t follow the F1, no worries, we provide the updates for you!!! Keep an eye below to know the expectations from Round 2 of Grand Prix.

Alonso returns to the grid.

The 2020 season is on track, and so is the spectacular driver market. We saw Carlos Sainz confirming with Sebastian Vettel losing the seat. This follows Daniel Riccardio going to the McLarens and also, brings up back Fernando Alonso. He is coming back with Renaults.

Alonso’s earlier team didn’t have a good start but took to pace of Mercedes fine. But Ferrari also got away with a surprise win, despite many faults in the car. Since then, we receive news of upgrades to Ferrari car- based on the results on the new aerodynamic direction and poor testing results. These were initially done for Hungary, a week later. They need to find out more about the pace and bring me more of the red Bull Ring the next time. 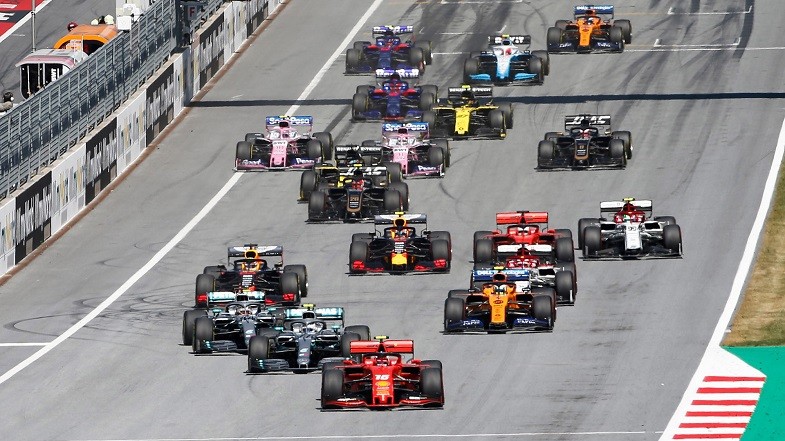 I don’t know about rest fans, but I am still recovering from the final lap stun in the first race itself. There was some beautiful art from Norris Lando, as he secures his debut podium finish. It was a courtesy to set the fastest overall lap. He did the big task of chasing Hamilton and bringing down five seconds. There are now new lessons for new learners as well.

Furious Mad
Madhav Kumar is a student at BIT Sindri pursuing Electrical Engineering and has great interest in writing and research. He wants to share his experience with more people and also, learn from them.
Previous article
Love Alarm Season 2 Cast, Plot, Trailer And When Will Love Alarm Season 2 Come??
Next article
Future Man Season 3 Release Date, Cast, Storyline And Interesting Information Is Here