Even the Bajaj Avenger 220 Street Was Stopped in India. The cruiser-styled motorcycle was disassembled from the organization’s official site.

After the website has updated for BS-6 products, so the website removes the BS-4 models. According, to the new report the Avenger 220 has not listed and the supplying of the new stock has stopped for Avenger 220 dealership.

So, the reason behind this could state as the company has a lesser capacity. And also more affordable Avenger 160 Street on offer.

Besides all these facts The Bajaj Auto has pulled on Avenger Street. Whereas, Avenger 220 Cruise will the only Avenger 220 cc set on sale. 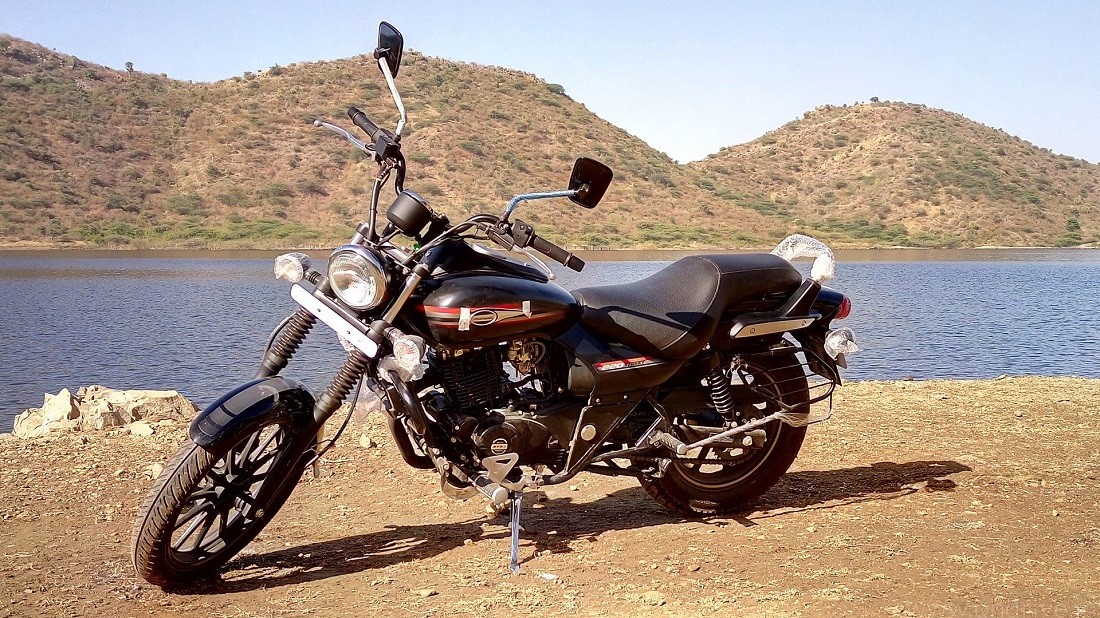 The Bajaj Avenger 220 Street has many problems such as uncomfortable seats, low relax riding ergonomics. But the blacked-out engine and alloy wheels add an attractive look to the bike. As well as the short exhaust sounds pretty cool.

The 220 Street features contain 220 cc single-cylinder. With 19.3 PS of max power and 17.5 Nm of torque. Other features like telescopic front forks and rear shock absorbers also added with a single-channel ABS.

As the Bajaj Auto Company has launched the Bajaj Avenger 220 Cruise in India starting with a price of INR 1,16,672.

The specifications of the bike include upgraded 220 cc single-cylinder, Twin Spark DTS-i technology, and fuel-injection system. The hardware specifications are the same as the new Avenger 220 Cruise. With the suspension set up at the front include telescopic forks with a double anti-friction bush. As well as with a 5-way adjustable twin at the back.