Get ready for new adventure with KTM 390 Adventure

KTM has just revealed the much-awaited 390 Adventure at EICMA 2019, in Milan. It will be launched in December at IBW, in India.

The 390 Adventure is an off-road-oriented version of the 390 Duke, which boosts power with the same 373.2cc single-cylinder engine.

It fetches you with the Power and torque of 44hp produced at 9,000rpm and 37Nm coming in at 7,000rpm. It resembles the 390 Duke with this performance. The unique feature about 390 Adventure is that it comes with switchable traction control.

The Suspension comes with a 43mm USD fork with compression and rebounds adjustability and a rear mono-shock that can be adjusted for pre-load and rebound. These changes have resulted in a considerably longer wheelbase of 1,430mm (compared to 1,357mm on the Duke).

With a decent ground clearance of 200mm, it ensures you the best comfort with high stability in racing. The seat height is 855mm, which suits even best for the short raiders.

The 390 Adventure features with a slightly larger fuel tank, with a capacity of 14.5 liters. The additional hardware brings with it an increase in weight – the 390 Adventure weighs in at 158kg (dry).

This KTM is likely to be the company’s first BS6/Euro 5 model. We can expect this model with an estimated price of Rs. 3.lakh mark.

The adventure is slotting in between the less expensive Royal Enfield Himalayan and more premium offerings like the BMW G 310 GS and the Kawasaki Versys-X 300.

The bike comes to a halt using a 320mm disc up front with the radial caliper and a 230mm disc at the rear, with standard dual-channel ABS.

The engine works in conjunction with a 6-speed transmission with slipper clutch.  What’s even more interesting is that KTM has equipped the bike with a traction control system, a first in its segment. All these features made the 390 Adventure a unique version. 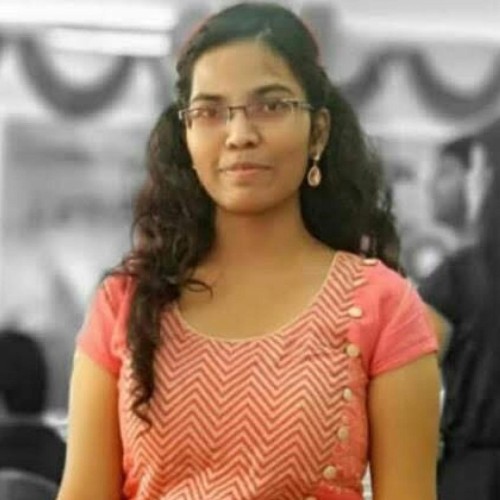 Danya Bathala
Danya Bathala is a bibliophile, passionate about improving herself in varied fields. She is pursuing Computer Science graduation in Jawaharlal Nehru Technological University, Anantapur. This pragmatist passion is to evolve high in the writing field.
Previous article
Jawa Perak will be launched on November 15: Review, price and launch date
Next article
Best sports electric motorcycle – Lightning LS 218